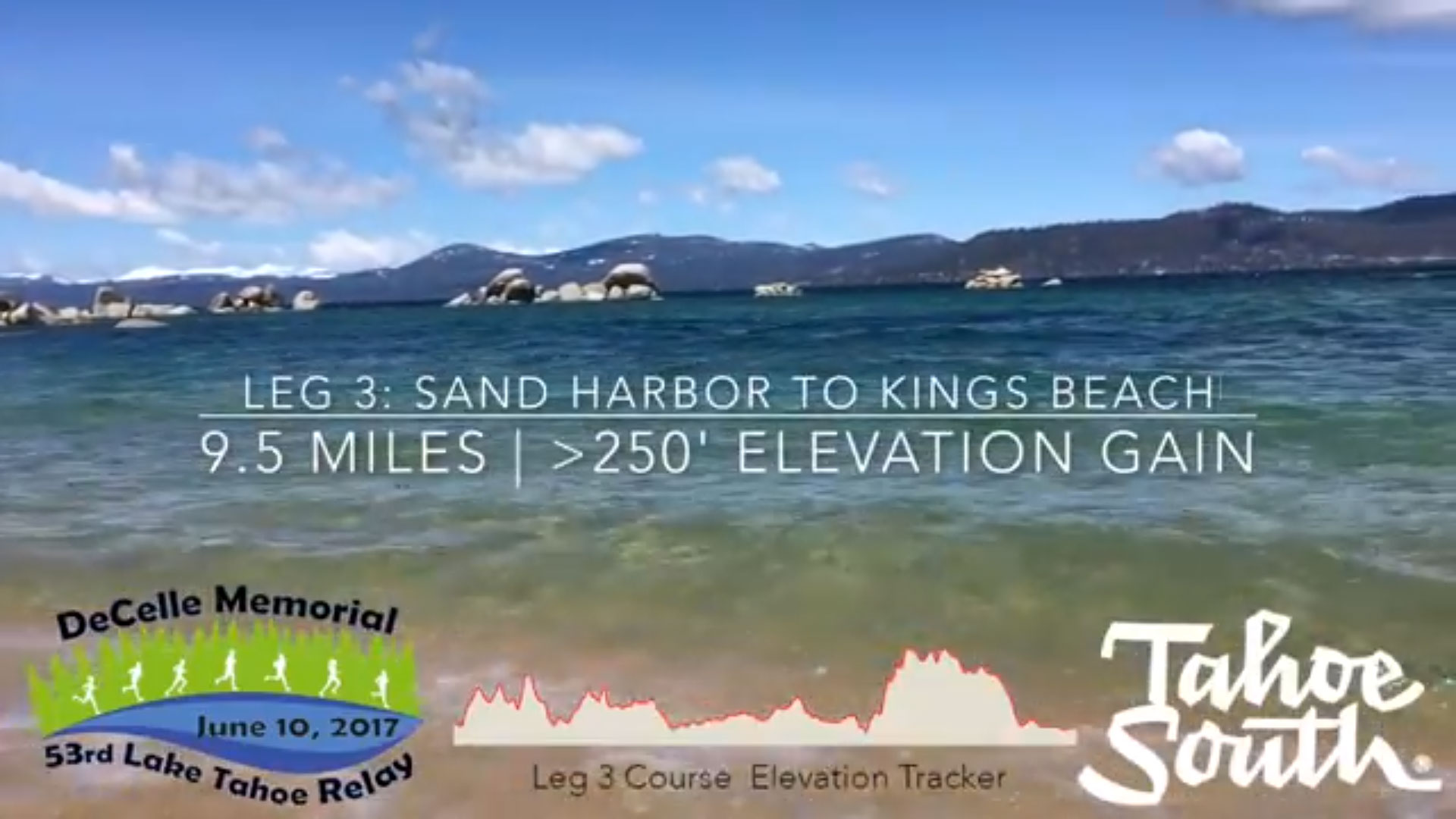 Before you rush out too soon out of Sand Harbor realize that George Whittell Jr, the person we spoke about before in our leg 2 article that owned thousands of acres in this region, included Sand Harbor. He planned to build a casino but fortunately focused his time on the construction of his own magnificent summer estate, the Thunderbird Lodge, which was also home to his famous yacht, Thunderbird, and a variety of big game animals. The historic estate is visible to the south of Sand Harbor – beach visitors can still catch a glimpse of the Thunderbird yacht cruising by on warm summer evenings. Once out of Sand Harbor, the first 3 miles are level which are graced by more fantastic views. You’ll turn left onto Lake Shore Drive, running through the beautiful community of Incline Village.

Take a moment and look a look at all the marvelous trees around. In the early 1800’s to cash in on the need for timber to support mining operations of the Comstock, Walter Scott Hobart organized the SNW&L Co. The company controlled thousands of wooded acres in the Tahoe Basin, and a lumber mill in Incline Village. Timbers cut from Tahoe’s east shore were towed to Sand Harbor behind the company’s steamship Niagara. Logs then made their way to the Incline Mill on railway cars that ran out over the harbor on piers, and north along current day State Route Highway 28. The lumber continued on its way to Virginia City on the steam powered Great Incline Tramway, which ran straight up the mountain with a vertical rise of 1,400 feet. Towards the end of the 19th century, timber along the east lakeshore became scarce. The railway and sawmill were dismantled and moved to a new location north of Truckee. As you continue through Incline Village you’ll make another left back onto the main highway. On the left side you’ll see the Cal-Neva Resort.

This resort and casino straddles the border between Nevada and California on the shores of Lake Tahoe. It grabbed national media attention when actress Clara Bow cancelled checks she owed to the Cal Neva worth $13,000 in 1930. After a fire, the building burnt down in 1937 and was rebuilt over the course of 30 days. In 1960, entertainer Frank Sinatra purchased the Resort alongside Dean Martin and Chicago mobster Sam Giancana.

Cal-neva goes through a Boom and Bust Cycle

Under Sinatra, the Celebrity Room was added alongside a helipad and it opened year round. His ownership gradually increased over the following two years until he owned 50 percent outright. But Giancana’s attendance at the property first provoked a rift between Sinatra and shareholder Hank Sanicola, and later resulted in Sinatra’s gambling license being suspended by the Nevada Gaming Control Board. It passed through the hands of a series of investment groups until 1976 when it was bought by Kirk Kerkorian. The property is owned by Criswell-Radovan, LLC, which closed the resort on September 5, 2013, for renovations and declared bankruptcy in 2016.

Once past the Cal-Neva resort the course transitions to more rolling hills, making a final descent into Kings Beach. The hand-off will be right across the street from the Safeway store. You’ll need to park your car in the Safeway parking lot to swap runners.