Some Positive Inspiration For Thanksgiving

By Alex SilgalisNovember 25, 2020Inspiration
No Comments

2020 has been a rollercoaster of emotions. While we couldn’t run the race the way we intended, we were inspired to bring it back to its roots. Even though the full event wasn’t produced, we asked a few passionate runners to run the race just like 1958! And on October 3rd, that’s exactly what happened.

A HUGE Thank You From Karen

This event isn’t about making money, but a passion project to keep the tradition alive. When we received a letter from Robert DeCelle’s sister about her experience keeping the DeCelle Memorial Relay alive for so long, we had to share it with all of you on this Thanksgiving. She was overwhelmed that we were able to keep it going this year. Her strength and commitment to remember her brother is amazing. 2020 has been tough for all of us, but we hope you find some solace in her words.

My Personal Story of Running the DeCelle Memorial Relay

The year was 1962. I was a senior at Alameda High School, Alameda, California when my younger brother received a thunderous standing ovation during the year end awards assembly. He had broken a school record. Clueless me, I didn’t even know what the record was. All I knew was that after I left the state for college, a teaching career, marriage, and children, something else was going on at home.

I Was Not Included!

My brother was never a “great” runner, but his successes seemed to inspire the rest of the family. Soon, my second brother started running and later, my sister started running. Dad began volunteering for the Amateur Athletic Union (AAU) which at that time was in charge of Olympic Track and Field hopefuls and actual Olympic participants.

Quickly, Dad became the AAU Long Distance chairman. Mom would write and mention names of runners who would be staying at my parents’ home or had been on tours with dad. Names like Jerry Lindgren, Bob Schul, Frank Shorter, and yes, even “RUNNER’S WORLD” writer Don Kardong. Clueless me, I didn’t realize that they were “great” runners until I saw them later at the Olympics. My sister, April, knew everyone’s name, event, and time.

The Year It Started 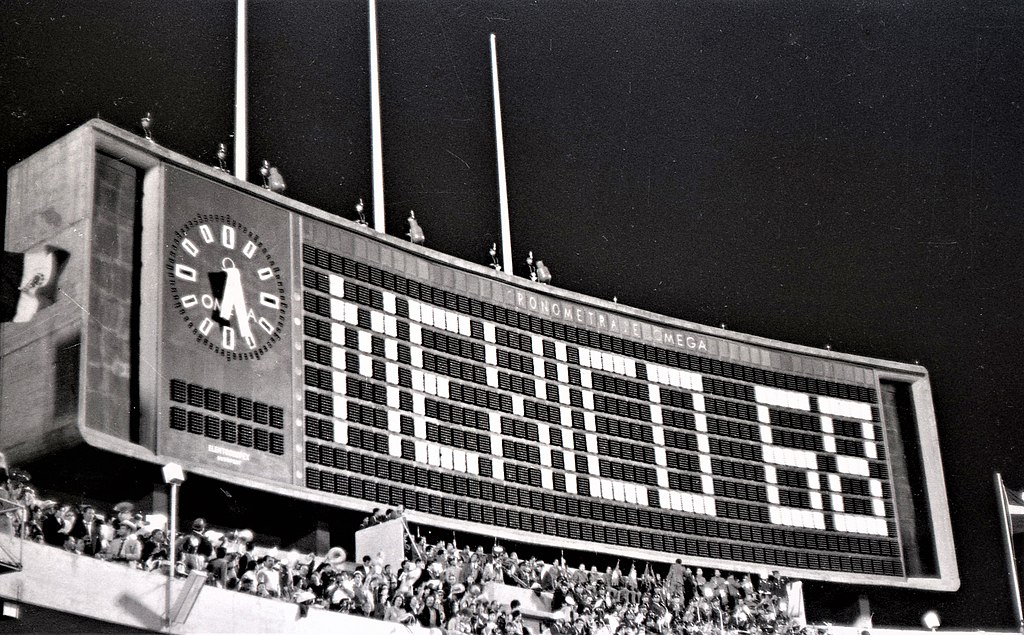 Dad started an AAU sanctioned relay race around the beautiful Lake Tahoe of California in 1964. The scenic 72-mile relay was designed to help train long distance runners for the high altitudes of the 1968 Mexico City Olympics. Through the years it continued and has run on the 2nd Saturday of every June since 1979. It bares the family name, “DeCelle Memorial Lake Tahoe Relay” and all of my siblings have run in it and helped put it on. I was aware of the race, but clueless me, didn’t start attending it until about 1980. I was the designated family babysitter while the rest of the family “timed”, ran, or did traffic control. I began to think, “They are having so much fun. I’d like to be more involved in this.” Secretly, I wanted to run the race, but I knew I couldn’t because I was too old and a dedicated couch potato.

Well, the kids finally grew up and I graduated to race traffic control and T- shirt seller. In the 1994 race an old woman, with race numbers on, walked by my traffic station. She apologized for walking, “…but I’m 80 and this is a high altitude.” I was 50 at the time. It hit me. If she can run in this race, I can too! It took 7 more years of thinking and dreaming, putting on the bright orange traffic vest, and selling T-shirts before deciding to quit dreaming and at least try. Last place would be, “O.K.” I just wanted to run a leg.

Impossible Isn’t In The Vocabulary 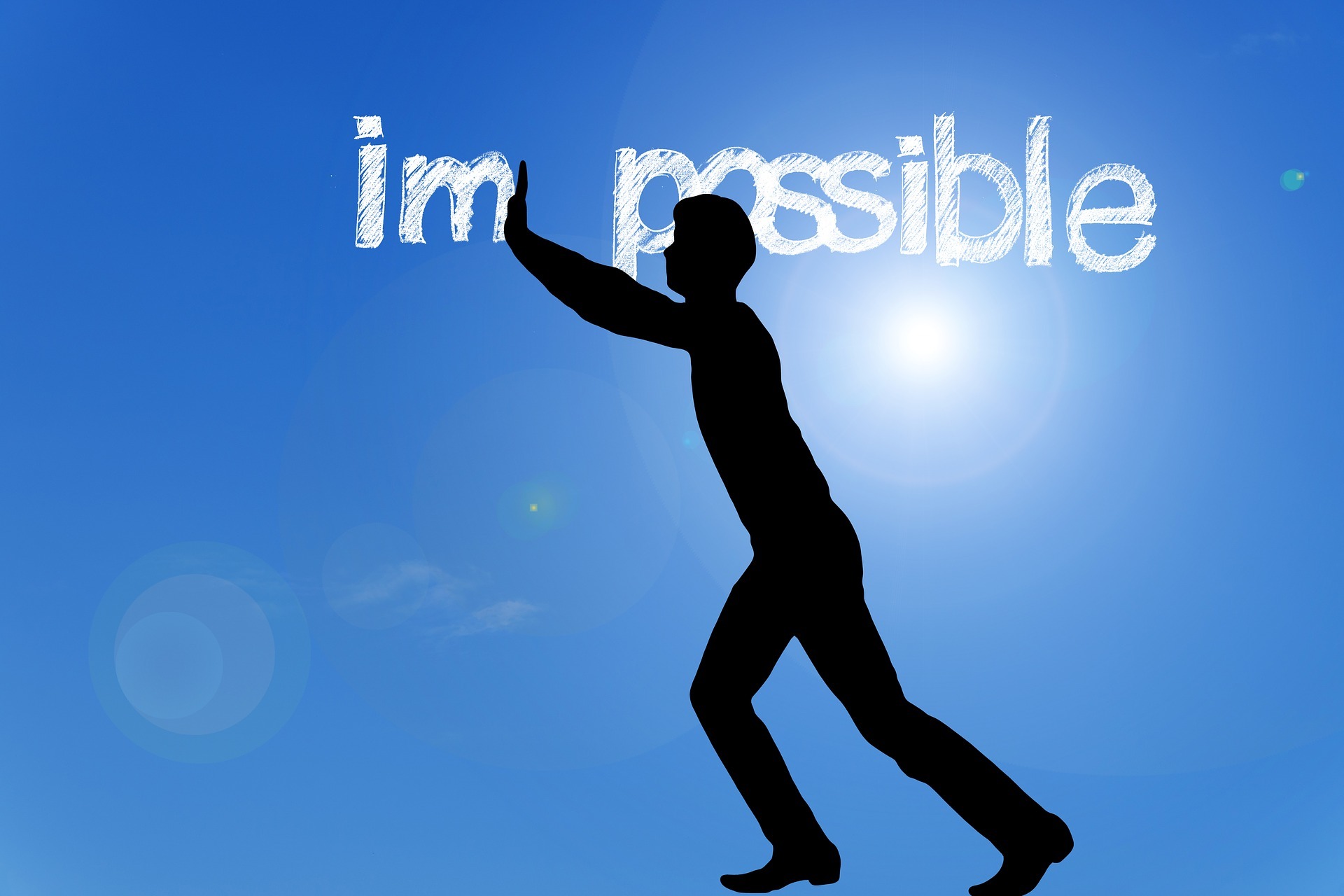 Image by Gerd Altmann from Pixabay

On January 15, 2002 I joined Fit for Life, hired Kim Bruyn, a former Olympic trial contender, as a trainer, and bought a $100 pair of running shoes (at that time that was a lot of money). I had no clue that a woman my age, who had absolutely no running experience, and who was in lousy condition, could NOT accomplish such a feat. I wanted to run so badly that I wouldn’t listen to the word “impossible”. All Kim said was, “Well, at least you’re not fat,” as she set out a training plan. She didn’t work with me much. I did everything on my own.

No One Believed I Could Do It…

On June 8, 2002, at age 57 years and 8 months, I pinned on numbers that my sister had supportively made in her own hand. They read “00”, “Family member”. She was the race director at that time and didn’t think that I was ready so I had to race unofficially and unattached. Sister April didn’t want me to hold up the race. Daughter Melissa was my appreciated cheerleader, water and gum provider. No one in the family actually believed I’d go the distance. 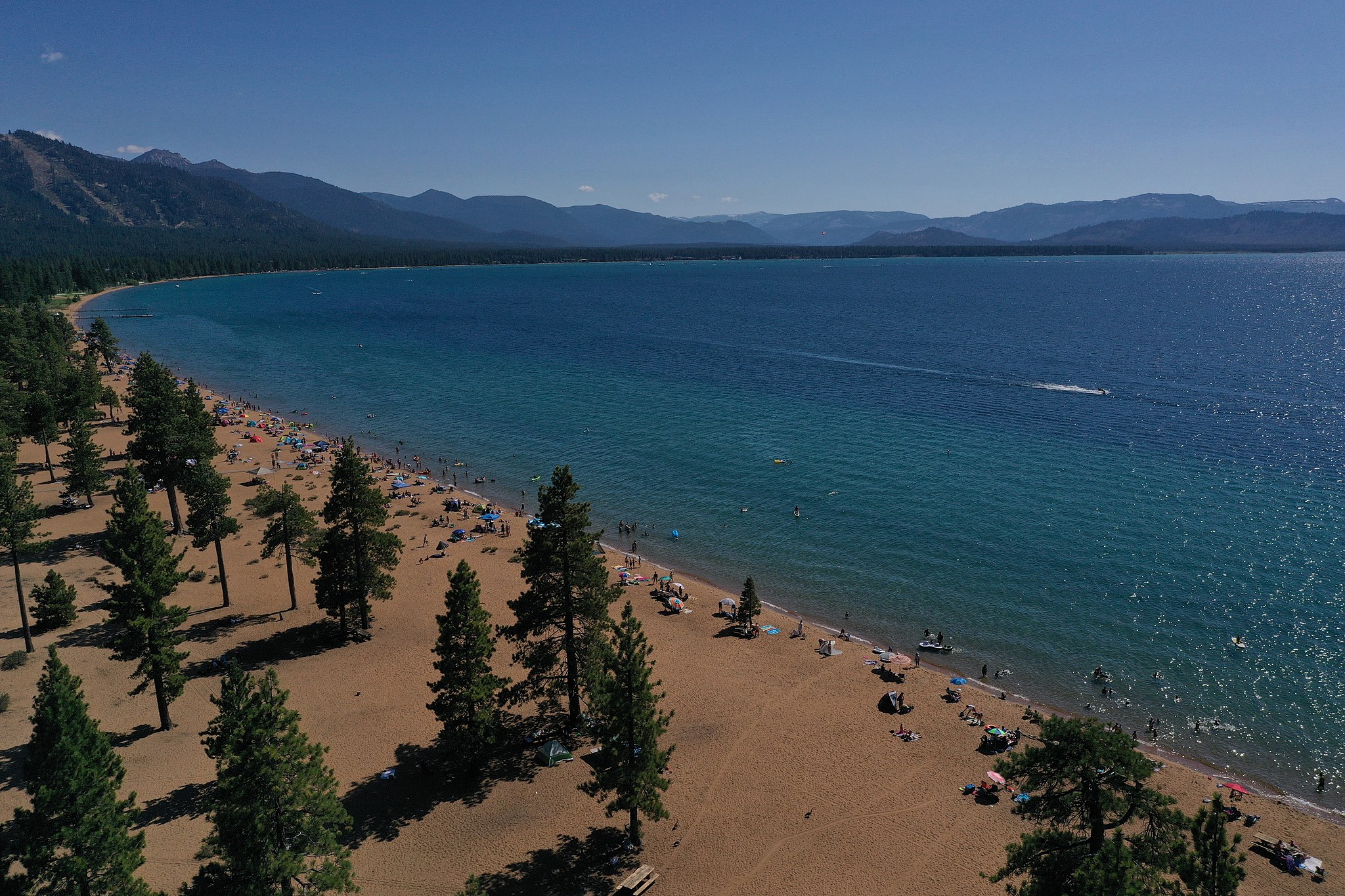 My leg was the 9.8 first leg so that I could go back to the finish line and sell T-shirts. I ran and admittedly walked some of the long grade before Zephyr Cove, in less than 2 hours. In fact, I had enough of “something” at the end of those 9.8 miles to sprint past one of my former students at the finish!! She was official and I passed her so I didn’t hold up the race. Furthermore, Ed Walsh a friend and 1st leg timer was surprised that I came in so fast under the circumstances. What a feeling!!! What a feeling!!! Why had I wasted so many years???

Personal Triumph For Many Reasons

The experience was a personnel triumph for a number of reasons. First, I was 57 years old and had never worked out for a sporting event. Second, I was still teaching school part time and that work is both demanding and exhausting so scheduling time to work out had to become a priority. I trained both on my school teaching days and on my off days doing 3 miles some days and weights other days. Sometimes the workouts were boring, but I endured and conquered my thoughts of quitting. Third, I developed a mindset that I was going to finish regardless of the physical pain.

Now I Understand Why Athletes Challenge Themselves

Overcoming the physical challenge was an exhilarating feeling for me and I now better understand why athletes and others in other fields tackle difficult tasks. It’s the challenge and discipline, the excitement of discovery, and the insurmountable joy of reaching a difficult conclusion. I highly recommend doing something difficult. It’s a terrific boost to ones entire life. 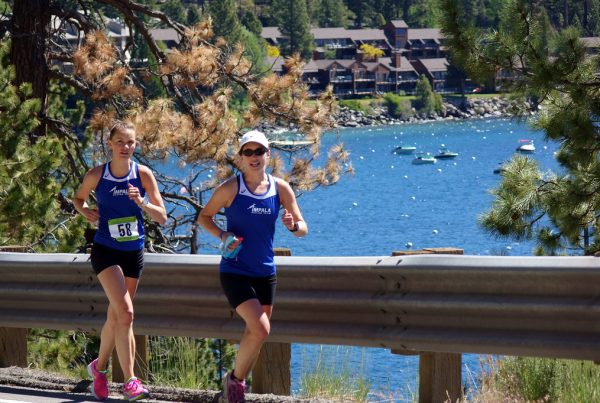 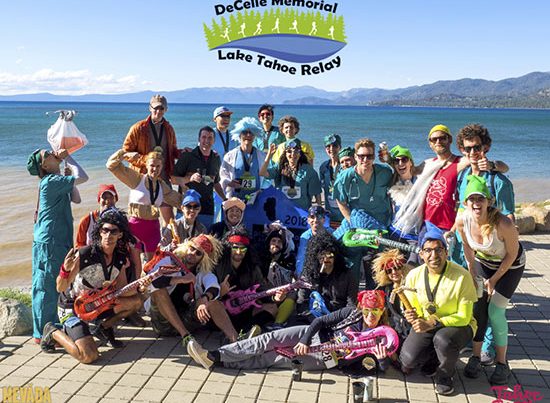 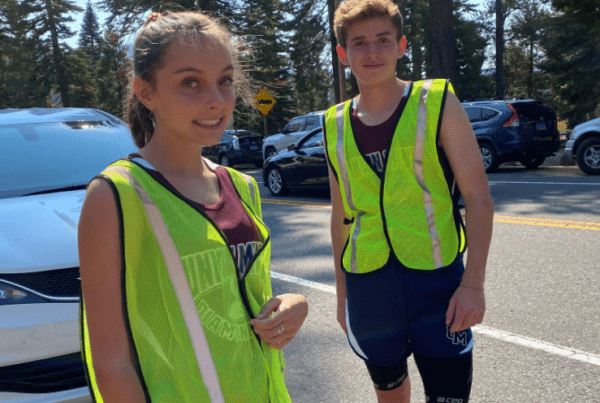