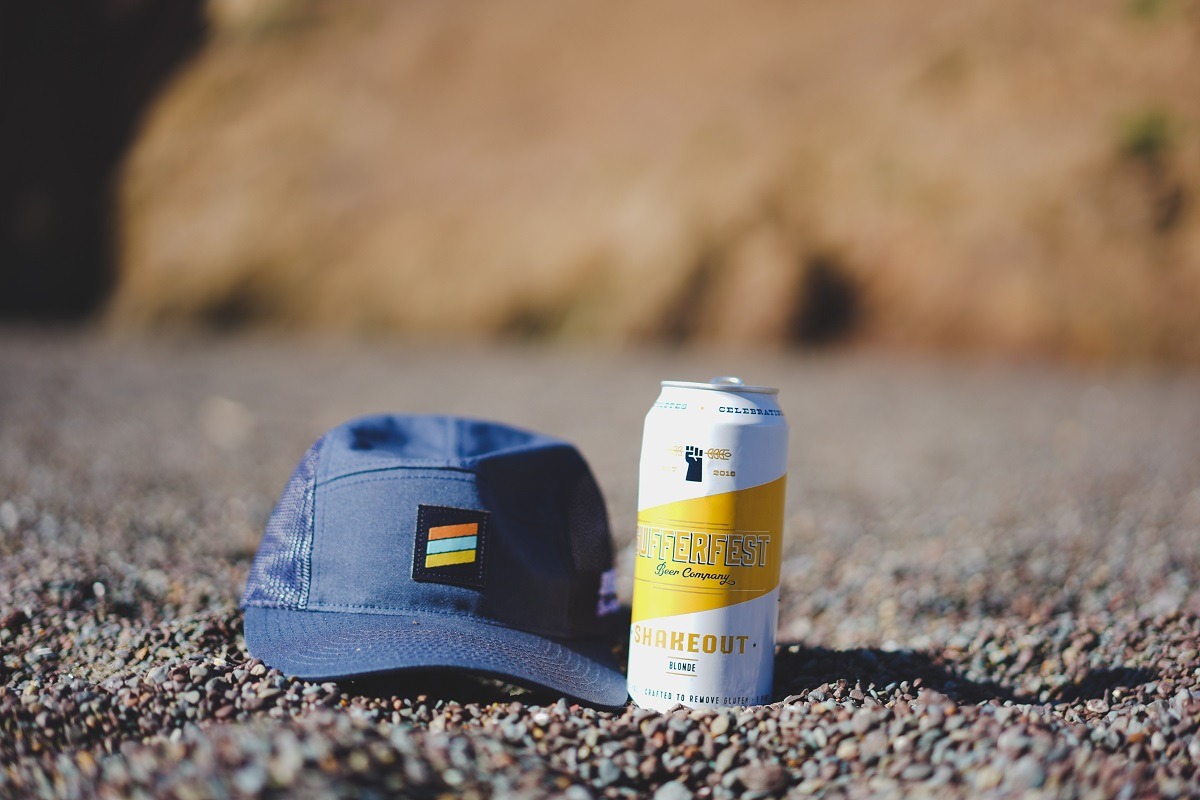 There’s nothing like celebrating a long run with a cold one, but wouldn’t it be grand if the beer could help with recovery too? That’s what our Lake Tahoe Relay 2020 beer sponsor is all about. We are proud to introduce Sufferfest Beer Company. They make beers that deliver more benefits without settling on taste or quality. 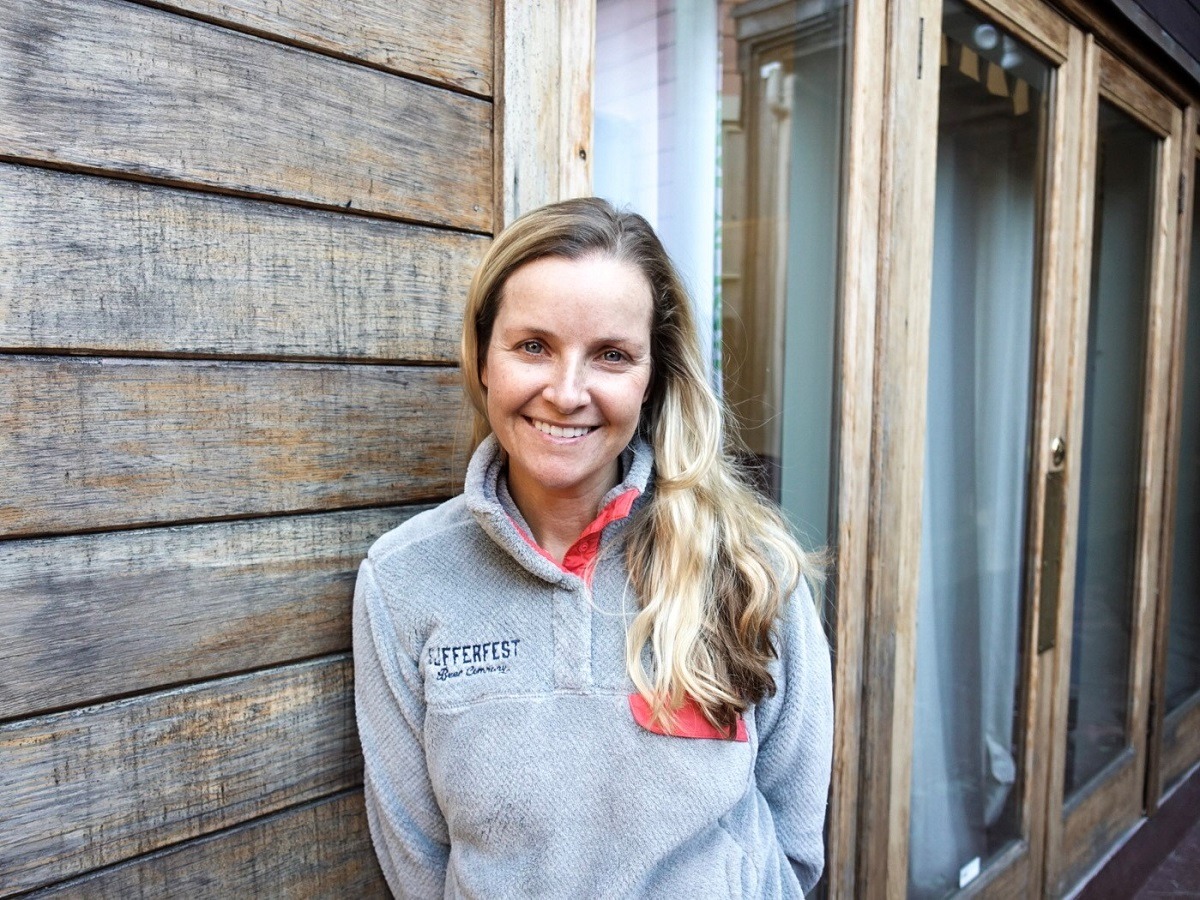 Back in 2012, founder Caitlin Landesberg finished one of her long trail runs and craved a beer that could quench her thirst. Not seeing anything on the market that fit her athletic lifestyle and food regimen, she decided to make her own. After years of perfecting the recipe, she released her beer at the Way 2 Cool Ultra Race near Auburn.

Perfect Beer After The Relay 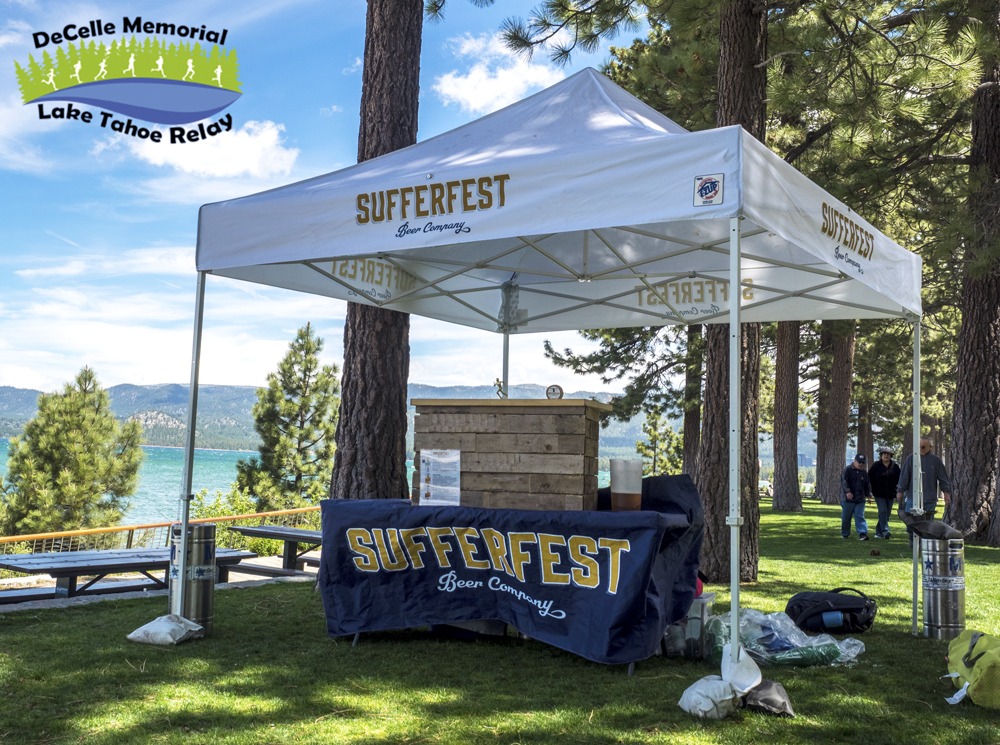 By athletes for athletes, Sufferfest is a thirst-quenching, probiotic-friendly and gluten-removed beer designed to perform. Containing naturally occurring vitamins and micronutrients, including potassium-rich barley, sodium, iron and fiber, it’s a perfect beverage after a long run just like the Lake Tahoe Relay. AND If you join us for the 2020 race, you’ll get a chance to enjoy one for FREE after you’re done. Talk about a great deal!

Where To Get One Before The Race

For those wanting to grab one before the race and enjoy while in training, Sufferfest Beer Company is going full sprint into the Northern California market and available at the following stores:

It’s yet another reason to join us for this year’s race! Stay tuned as we release more info about the 2020 edition of the oldest relay race in the United States. 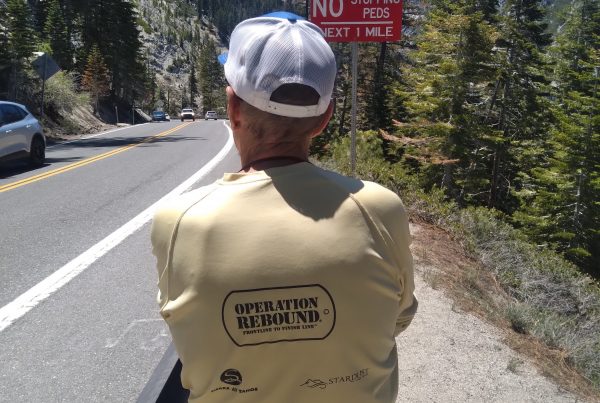 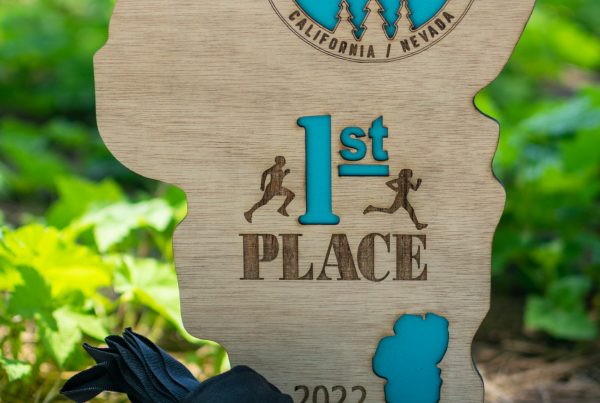 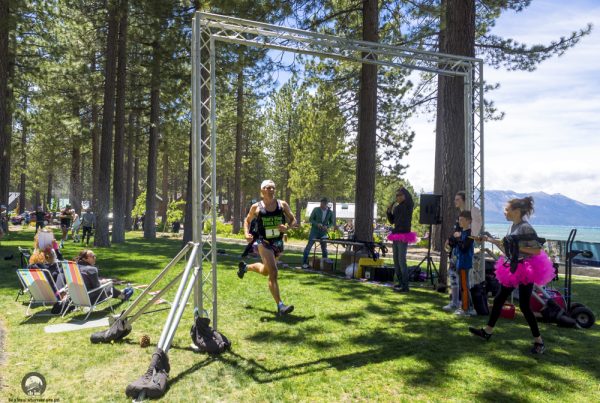